Are you the kind of person who likes to show up to vacation and sort of wing it? If so, how often is it that you and your group become relatively unorganized and can’t figure out which way to go or what to try first. Hawaii has an entire world of opportunity, museums, restaurants and activities. There are six major islands of Hawaii, but Clik Shuttles has the expertise behind the island of Oahu. Clik Shuttles offers group airport shuttle services and transportation services to your hotel in Oahu, but we are also more than happy to show you around on of our favorite islands either upon arrival or during your stay. From small groups to large groups, Clik has the shuttles which can accommodate groups as large as 10 or 11 people.

Take a Better Look at the Island With a Tour

Starting off your vacation with a tour of the island is one of the best ways to kick off a trip. First, your guide can tell you more about Oahu than you thought you could know. Second, the site seeing is beautiful and breathtaking. And third, you will be introduced to the island and different local spots that aren’t in books or magazines. Finding an untouched spot on a gorgeous beach or a restaurant that isn’t packed with tourists is where the real memories are made. 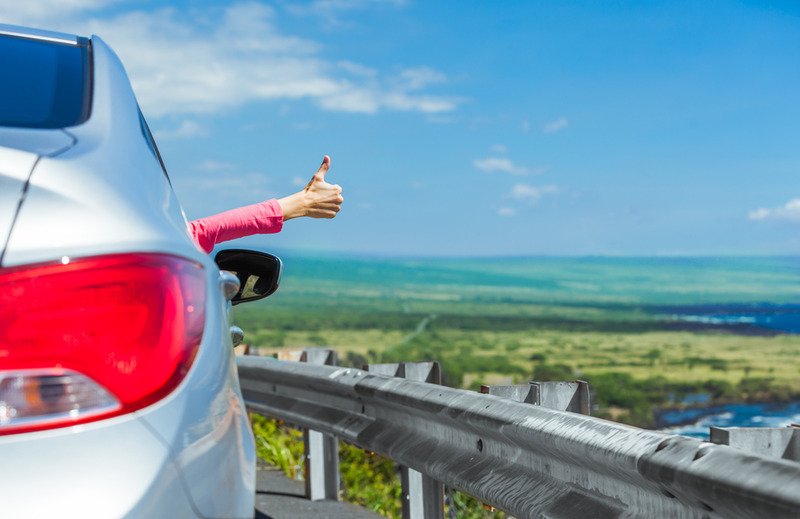 Clik Shuttles Can Make a Schedule With You

We can work with you to make a pickup and drop off schedule for your trip. In this case, you won’t have to worry about calling or waiting for a ride because we will already be there waiting for you. There is so much to do in the state of Hawaii, so why waste the time worrying about shuttles and rides when one is already at your service. By using an airport shuttle service you will be able to hit the ground running and see as much of Oahu and the other islands as possible. Just start off on the right foot with Clik Shuttles and Tours.

If you are interested in Clik Shuttles and Tours in Hawaii contact us by calling (808) 445-4059 or using our contact form. Our team will be more than happy to accommodate you and your group upon arrival to Hawaii. Our shuttles are equipped to transport to and from the airport, or give an Oahu tour. Have surfboards? No problem. We can accommodate those too!